Director: Prof. Ivanka Mavrodieva, who is also Editor-in-Chief of the e-journal Rhetoric and Communications. 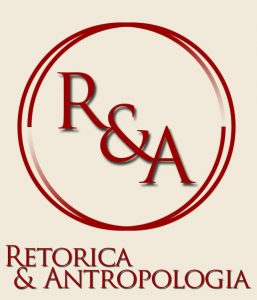 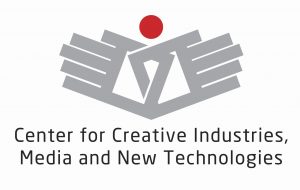 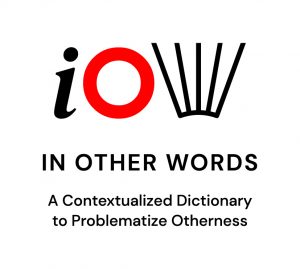 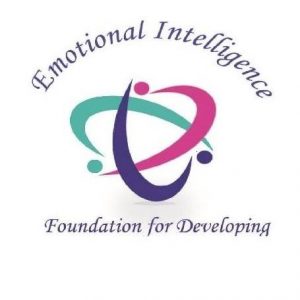